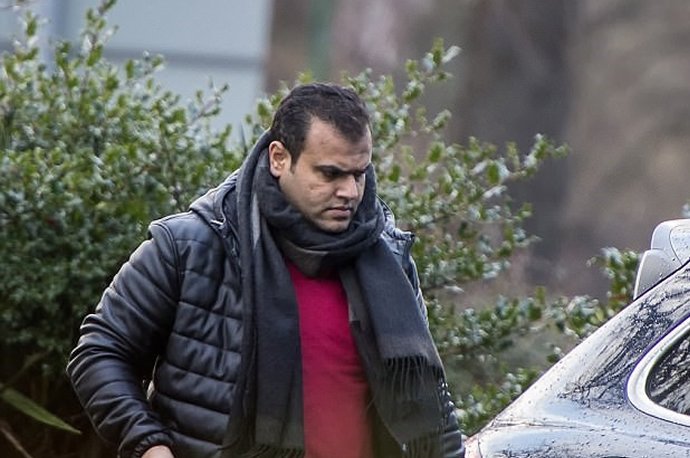 The Information Commissioners Office has stated there is a “lengthy and complex” inquiry underway. This is a result of Police officers removing computers from Himma Group in Nottingham.

The boss of Himma Group has been suspected of being part of a kingpin network cold-calling the public. The network is said to be linked to Pakistan. Mr Mian Arshad Mubasher says he is the innocent party in this investigation.

Government officials and police have raised an investigation into this cold-calling claims firm, after they bombarded Britons with 200 million phone calls.

The offices of Himma Group in Nottingham were raised and computers were removed, after more than 12,000 complaints from the public were logged. The company’s Director, Mian Arshad Mubashar, is suspected of being part of a network of cold-calling kingpins with links to a centre in Pakistan.

Investigators from the Information Commissioner’s Office (ICO) believe that since 2015, Himma Group have made more than two million cold calls per week.

This would be one of the most severe cases of persistent cold-calling in Britain, potentially holding record fines.

In 2017, a company behind 99.5 million nuisance calls was fined a record £400,000.
Large numbers of people complained about receiving calls in which an automated voice said they could claim thousands of pounds in compensation following a car crash. The calls randomly targeted people, whether or not they had ever been in an accident.

The office of Himma Group at Blenheim Court, was raided by officers from the ICO, the police and the Claims Management Regulator on December 13. No accounts have been filed by the company since it was established in August 2015.

Mubashar was previously a director of a firm called Direct Claims Ltd, which closed in 2012. Claim 4 Compensation Ltd, dissolved in 2014. Both list their nationality at Companies House as Pakistani.

A Mail on Sunday reporter approached Mr Mubashar at Himma’s offices, where Mr Mubashar confirmed his business was raided. Mr Mubashar claimed he was an innocent party, adding: ‘They thought we might be part of a cold-calling operation, but we are actually a delivery company. One of my former partners, they were looking for him.’

The name of his former partner was not given. The Mail on Sunday reporter was informed ‘These people arrived with a warrant and took the computers. I am really not allowed to say who the overall boss is’ by one of the Himma employees.

ICO group manager Andy Curry said: ‘This is a lengthy and complex inquiry involving several individuals and a network of companies, both in the UK and overseas.

Image Source: Dailymail.co.uk Director Arshad Mubashar, director of the Himaa Group, outside his home in Nottingham