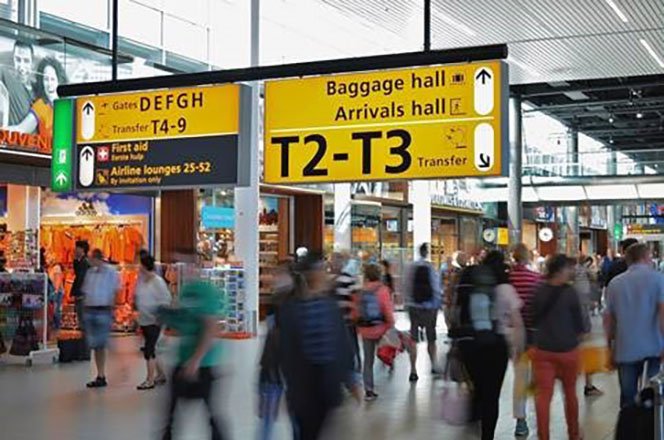 Birmingham Airport has unveiled £14 Million worth of improvements aimed at reducing congestion for passengers. Last year the airport faced a barrage of complaints after queues built up and some passengers actually missed flights.

They will expand  their do it yourself check in areas designed to make checking in much faster. They also have a new liquid preparation area which reduces queuing in security aisles. The facility has new booths where passengers can clearly see what is and isn’t allowed and what should be bagged up.

The aviation minister, Baroness Sugg, visited Birmingham airport to see some of the changes for herself. “It is going to be good for Birmingham both for the airport and businesses across the West Midlands. You have long haul flights and they’re going to continue to grow and we will continue to see that rise and demand. An investment which Birmingham Airport has made will attract customers and will continue to do so even with a runway in Heathrow which is a few years off still”.

Another big investment is the new baggage and security system, it was installed more than a year ago but airport bosses have said that it still has not been used due to technical issues.

Simon Richards, acting CEO of Birmingham Airport said: “We are testing the system at the moment, we are running bags through it every night when we’re not using the airport for live running, once we are 100% confident we will cut over to the new system”.

Last year saw hundreds of complaints and Birmingham Airport is hoping this year will continue to run much more smoothly.