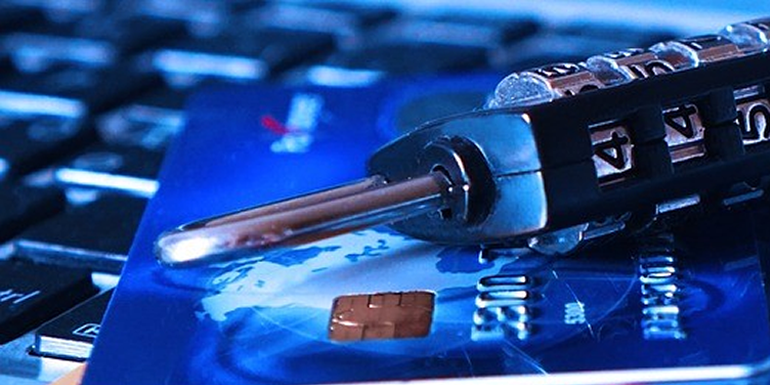 A Hospital clerk from Birmingham was left distraught after scammers striped her bank account of her life savings. Mandy Coombes had a phone call from someone claiming to be from her bank before all but a few pounds disappeared from her account. A fraud investigation has begun to find out who did it and just how they got access to her money.

Mandy Coombes from Sheldon in Birmingham and her husband Dean were distraught and baffled when she had her life savings of £14,000 removed from her TSB account after a phone call claiming to be from the Banks fraud department. It turned out to be a scam!

Fighting back the tears Mandy said: “I think they have left me with five pounds in my bank. I can’t get an overdraft because my account is blocked, don’t know how my direct debits are going to go out. I used to keep money in the house, but then Dean said put it in the bank so that’s what I did, you think the bank is safe, but they’re not”.

Mandy’s Husband Dean commented “ at no time did she give any of her details out, no pin numbers, none of her account numbers, nothing! She did not give anything out regarding her accounts, and I have always told her not to”.

Mandy Coombes has been left so terrified by her ordeal she refuses to answer the phone anymore and feels she cannot trust anyone. The police have given Mandy codes so she knows its them ringing her and not a scammer.

“I want my own money back, I can’t take anymore I just want an answer”

TSB have since been in touch with Mrs Coombes, They issued the following statement:

“We are pleased to say we have managed to speak to Mrs Coombes and resolve her case – she has been fully refunded. We’re really sorry for the experience Mrs Coombes has had and the distress and inconvenience this has caused her.”