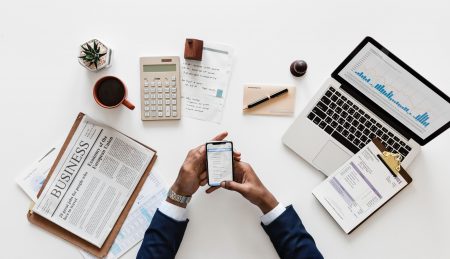 Shawbrook Bank Has Admitted Being Reprimanded By The Financial Conduct Authority.

Shawbrook Bank has seen a significant decline in lending volumes since the Financial Conduct Authority forced it to make changes to its lending policy back in October 2017.

The Financial watchdog was investigating several firms, after evidence emerged over lax lending standards. The regulator was concerned about self-employed borrowers being allowed to self-certify their income using an ‘Accounts Certificate’, something which was banned in mainstream mortgages when the financial crisis hit in 2008.

The FCA also believed that lenders were not assessing affordability strictly enough, meaning borrowers who have taken a second mortgage may find themselves unable to meet monthly payments if interest rates went up.

The FCA refused to comment on which firms were being investigated, but Shawbrook Bank got ahead of the story and confirmed they had been part of the review.

Before the review by the FCA, Shawbrook had been accepting the aforementioned ‘Account Certificates’ as sufficient evidence of income. They have now stopped this practice, which is probably why they have seen such a decline in lending volumes. The regulator also highlighted problems with Shawbrook’s stress-testing for self-employed customers.

In an email to brokers, Shawbrook’s Director apologised for the problems this had created for customers and brokers.