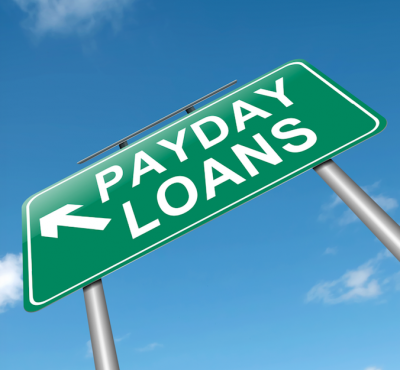 Liquidator’s working on behalf of Payday Lender Cash Genie have revealed that there is no money left to pay compensation to customers.

In 2016, Cash Genie entered into a solvent liquidation process and ceased trading. Despite this, the Payday Lender said it still had enough income to repay the £20 million owed to customers. However, a surge in claims for compensation, thought to be due to the coverage of other Payday Lender scandals, now means there is not enough money left to pay everyone.

The firm’s liquidators’ told The Sun newspaper: “When the company trading as Cash Genie was placed into liquidation in 2016 both the directors and liquidators believed there would be sufficient funds to pay creditors. But in recent months, the company has received a drastic increase in claims, due in part to coverage of similar cases which has made more creditors aware that they may have a potential claim. Consequently, the funds available are now insufficient to settle all claims in full including statutory interest. As a result the joint liquidators have announced that they are intending to move from a solvent liquidation process into an insolvent liquidation process, known as a creditors’ voluntary liquidation. Creditors can still submit their claims in the usual way, but it is now unlikely that new claims will be paid in full.”

This means that for people who have an agreed claim already with Cash Genie are unlikely to get the full amount of their claim. The left over money will have to be divided up between all the unsecured creditors.

In 2015, the FCA, which regulates payday lenders, ordered Cash Genie to pay more than £20 million in compensation to 92,000 customers. The FCA found Cash Genie had breached the rules by Charging unfair fees to customers, approving loans without making the proper affordability checks and referring customers to a debt collection agency, which was part of the Cash Genie group.

The FCA warned other Payday Lenders recently about their unfair practices, following a surge in the number of complaints they received. Most of these complaints were in relation to lending money to customers who cannot afford to pay back their debts. And in August this year, Wonga collapsed and went into administration following thousands of claims for compensation.

Are you waiting for a payday loan refund?

If you have already paid off your payday loan debt in full you can still make a claim – if you struggled to repay the money at the time.

If you are still paying off Payday loans, you can make a complaint if you are struggling to make repayments, if your claim is successful it could lower the amount you have to pay back.

You can also still claim if the firm has ceased to operate, you will have to complain through the firms administrators. But even if your claim is unsuccessful, it could mean you paying back less money if you owe any.