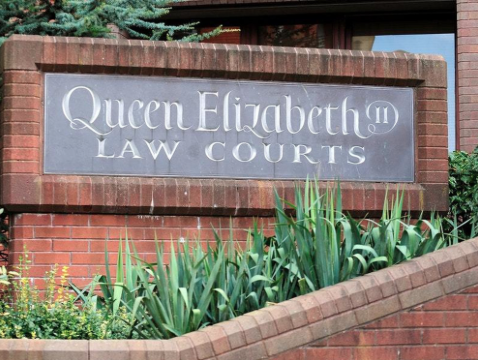 The Birmingham brothers have been ordered to pay back “Hidden Assets” or face an additional 15 months in prison.

Brothers Amarjit and Shivjit Bagharian, from Smethwick, were both jailed for seven years in February 2016 after admitting a conspiracy to defraud topping £1 Million. Operating under 2 bogus companies, Sun Properties Solutions and Avon Client Services, they duped over 38 victims into handing over money in exchange for timeshare relinquishment services, even promising their victims could obtain a handsome return on their investment.

However, the duo made no effort to sell timeshares, nor had any intention to do so. Instead they simply pocketed their clients’ money, insisting it was needed for “tax and legal fees” to start the sales process.

Following the conviction, West Midlands Police launched a proceeds of crime (POCA) investigation to try to recover some of the money taken from their innocent victims. However, both men pleaded poverty and claimed they had no cash, assets or property to their names.

As a result of this investigation the duo were called back to court from prison, on 02 May 2018. The Judge at Birmingham Crown Court considered that the pair had hidden their assets, and collectively benefitted to the tune of more than £1 Million from the scam. The brothers were ordered to pay back £30,000 each by August 2018 or face an additional 15 months behind bars, to be added to their original sentence.

Detective constable Yvonne Barwani from West Midlands Police, Economic Crime Unit Said: “They have been handed long prison sentences for their involvement in the fraud, but our investigations don’t stop there and we will always pursue offenders through the courts to deprive them of money or property accrued through crime. The benefit sum will hang over them for life, so if they come into any money or property at any point in the future, then we can re-visit their order and recover the value of the assets, utilising this powerful legislation. In this case any money recovered will be used to compensate victims”.

Mis-selling of holiday products is unfortunately common practice within the holiday industry and these types of crimes often go unreported by the most vulnerable people in our society, and criminal convictions are few and far between. If you have purchased a Lifestyle / Concierge service, a Timeshare or a ‘Holiday Points / Credits’ based product from a resort or company and feel unhappy with the service, or feel that you have been mis-sold this type of product, please get in touch with us to discuss how we may be able to help you with a possible money back claim.