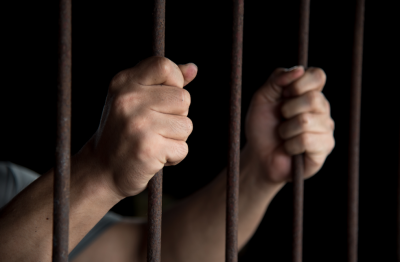 29 year old Adam Griffiths, from Swansea, filled his social media accounts with pictures of him living the high life on luxurious holidays. He posted pictures of himself on private yachts in Dubai, flying first-class and seeing the sights in Singapore. In one post, he boasted about having the best hotel rooms and posted pictures of himself alongside expensive bottles of champagne. However, the reality was that Griffiths was, in fact, unemployed and living in a council flat in Swansea.

Swansea Crown Court heard that, during May and June last year, Griffiths regularly visited Tui travel agents, the staff there said he had become a ‘time waster’ and, he regularly visited the branch to boast about his lifestyle of exotic holidays, celebrity friends and private jets, but never booked any holidays. During one of his visits to the branch, he managed to obtain some staff computer pass codes and used them to book over £39,000 worth of holidays for himself. He did the same at Burgess Travel and ran up a bill of £5,500. The fraud only came to light when one of the invoices for a holiday he had booked through Burgess Travel arrived at the firms office and staff realised they had not booked it.

The court heard how Griffiths had 16 previous convictions for 28 offences, including three for impersonating a police officer, violence and drug related offences. Lawyer Andrew Evans argued Griffiths had committed the fraud in an attempt to be admired.

Mr Evans said his client had previously also lied about fighting against ISIS, contracting the deadly Ebola virus and having ties to Scotland Yard, which he blamed on “self-worth” issues. He also explained he had experienced a troubled childhood and “feels a desperate need to be accepted”.

However, Judge Geraint Walters wasn’t convinced by the claims he said: “You are trying to be someone you are not and went to extravagant lengths to impress.” The Judge  compared Griffiths to Walter Mitty, the fictional character from the film The Secret Life Of Walter Mitty who creates an elaborate fantasy life for himself.

In court Griffiths plead guilty to three counts of fraud and was sentenced to 2 and a half years imprisonment. The court also heard how Griffiths could not afford to repay more than £1 out of the huge bill he had accumulated and did not have any assets to seize.