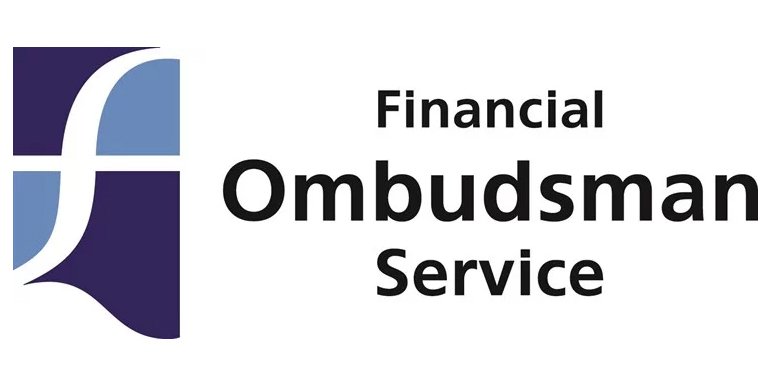 The Financial Ombudsman Service (“FOS”) is directed to investigate when customers have unresolved complaints against financial institutions. Channel 4’s Dispatches went undercover to investigate allegations that complaints had been handled by officials with inadequate training and that banks had been wrongly favoured over customers.

Dispatches sent an undercover reporter to work as a trainee investigator at the service and some of their discoveries were truly shocking.

Some of the allegations include:

Since the airing of the Channel 4 documentary, questions are being asked of the Chief Executive of FOS, Caroline Wayman. The FOS is funded by the Financial Services Sector, through a combination of statutory levies and case fees. It has been reported that, for the financial year 2017/18, FOS will operate at a loss of £8.7 million.

The FOS is answerable to the Treasury Select Committee. One of its members spoke on camera. MP Rushanara Ali told dispatches the service had questions to answer.

“The Ombudsman needs to demonstrate that they have satisfactorily dealt with cases in the past, if they can’t do that then members of the public will want to go back and have their cases reviewed where appropriate”.

“I would hope that our committee can call them back in and if necessary conduct an inquiry into these allegations.”